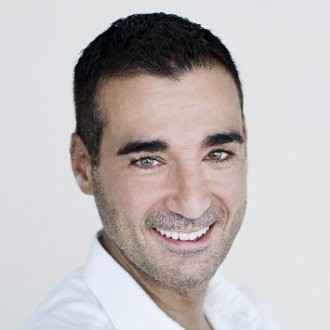 I co-founded Antai Venture studio in 2012. We help entrepreneurs to create new business models, investing and accelerating their growth.
Since then, we have backed multiple ventures with international presence such us Wallapop, Glovo, Marmota, Elma, Nemuru, Singular Cover,Vitaance and Lifecole, among others.

Founder of LetsBonus sold to Living Social in 2012

Chairman, Founder and fan of Barcelona Tech City (http://www.barcelonatechcity.com/en/), that is composed of more than 1200 digital companies based in Barcelona, that showcases Barcelona to the world.

Board member of Foment de Treball.

Advisory board member of Migrano de Arena. org, a social crowdfunding platform with more than 100 collaborating ONGs, that has collected more than 10 MM euros for social projects. 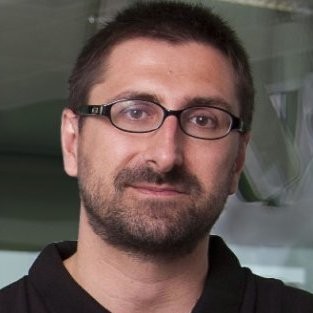 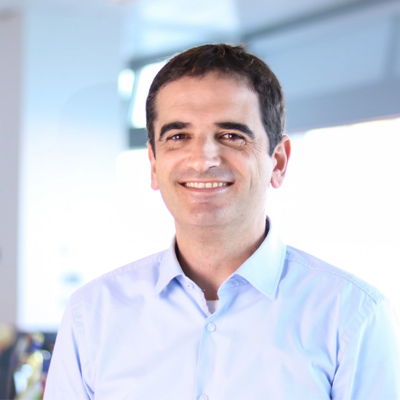 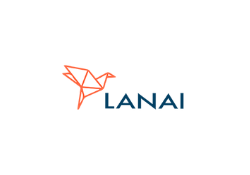 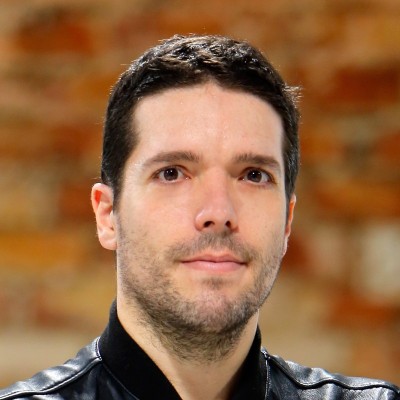 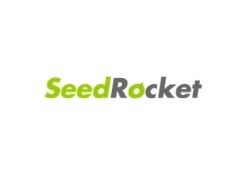