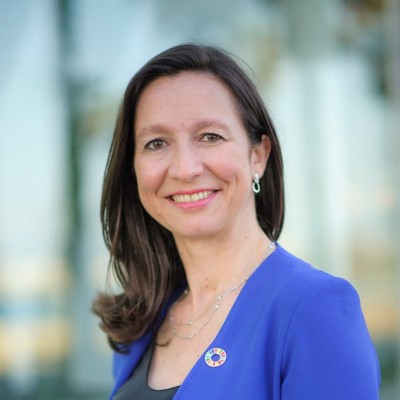 Having been half of their life in the corporate world (KPMG, PR&G, SARDomus) and the other half on the tech world, and having being 3 times CEO, Helena understands well both mindsets bringing the best from each world, with a focus on Strategy, Digital Transformation, Innovation and Technology investments.

Helena’s success factors have been her lateral thinking skills, looking for creative solutions to traditional issues, always with a scalability focus, connecting and building bridges to reach win-win solutions that satisfy everyone.

Helena defines herself as transparent, trustworthy and collaborative and is known for her high level of energy and capacity to connect anything and anyone to generate as much impact and growth as possible. Impossible is simply not in her vocabulary.

When being a consultant, she had to think on new ways to solve problems and then implement her proposal to evidence it worked out (Interim Manager in different verticals for companies of around €150M). 13 years ago, she started bringing the same mindset to the tech startup ecosystem, where she has several “hats”.

Serial entrepreneur, involved on several startups as co-founder or member of the entrepreneur team, she has established operations in US, UK & Spain and been Board Director both in Spain and at the US. Raised more than $35M in private funding, more than $2,5M in public funding, raised a team from 3 to 80 people in less than 3 years, and revenues from 0$ to $1M, reached more than 200.000 users in less than 2 years.

Her passion for tech startups led her to invest on more than a dozen (avg gross multiple x10). She has also been Board Director/Advisory Board in some promising startups. Experiences like these, confirmed the importance of the governing bodies on companies, which led her to receive training through Executive Programs (UCLA, IESE, HARVARD) focused on how Board Directors can bring value to companies. She is serving on two boards as independent board director.

Eager and committed, Helena is always willing to share and contribute. She belongs to the Governing Board of BarcelonaTechCity, the Ambassadors Council of The Collider and is speaker in tech events. She is committed with diversity, which has led her to belong to Governing Bodies of associations with this mission.

Among other recognitions, she has been named one of the 100 most influential women in Europe in the startup and venture capital space, EU Top50 investor Award, Investor of the year by D+I, one of the 100 leaders of digitalization in Spain by Invertia, Top100 influence women in Spain. 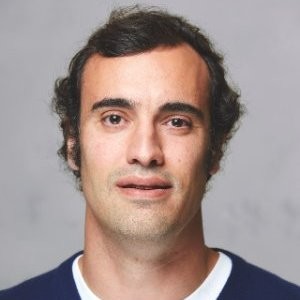 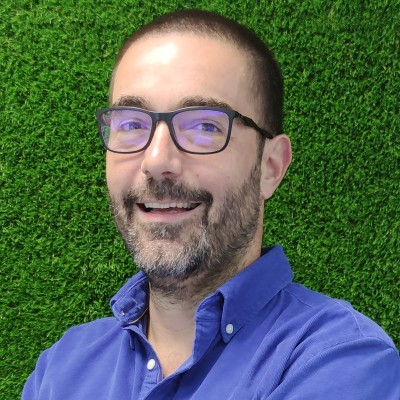 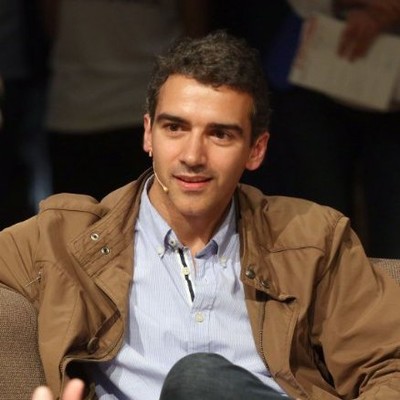 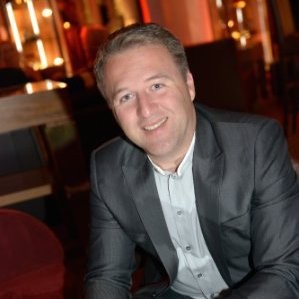 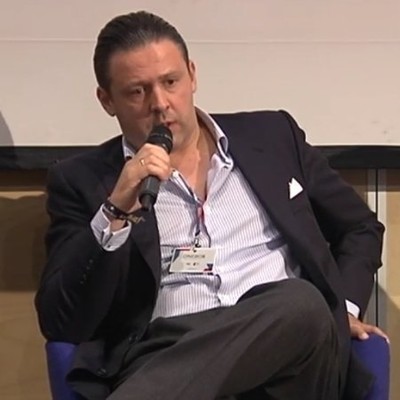 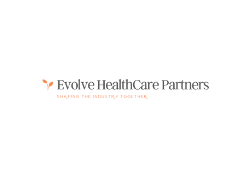 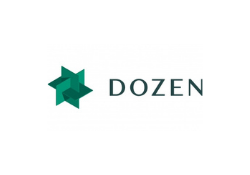