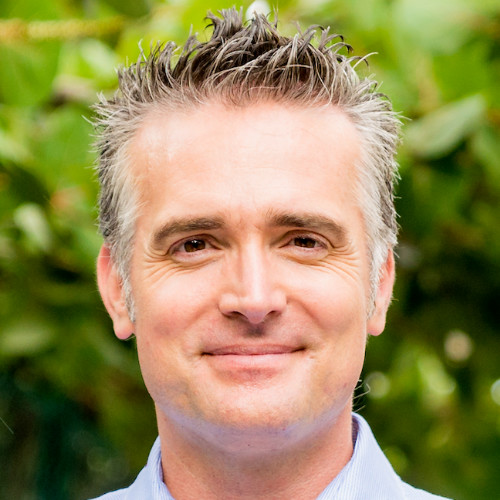 Eneko Knorr is founder of AngelClub (seed fund for startups), Ludei (Silicon Valley), and the Spanish top 5 hosting company Hostalia, which was acquired by Telefonica in 2007. He is also an angel investor (angel.co/eneko-knorr) in companies such as Cabify, Petcoach (acquired by Petco) Habitissimo (acquired by Homeserve), Ticketbis (acquired by eBay), and a mentor at SeedRocket and BIND 4.0 accelerators. He was an investor in 4 of the biggest exits in Spain in the last 2 years: Ticketbis, Habitissimo, Petcoach and Captio. Named Angel Investor of the Year in Spain in 2018 and Best Investor of the Year at the New York Summit 2019.
He was named by "Expansion" newspaper "One of the Most Influential People in Blockchain". 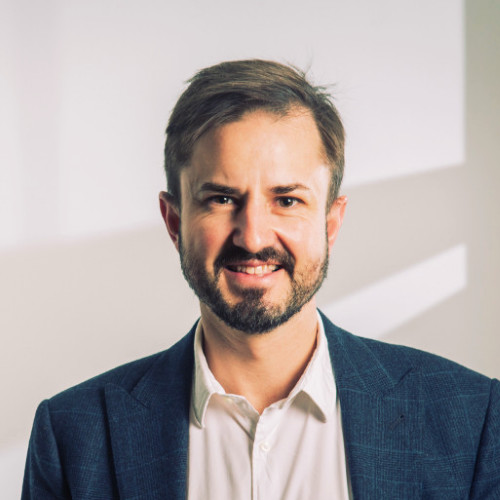 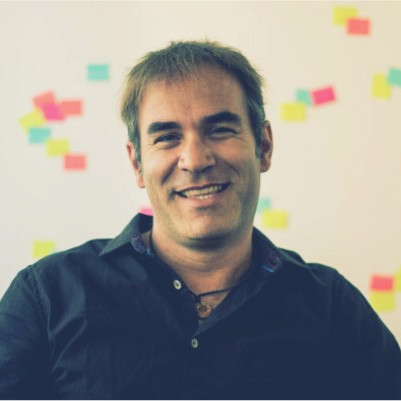 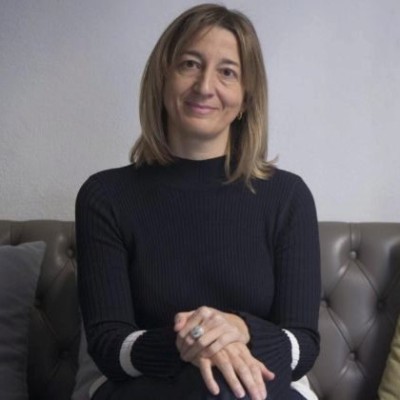 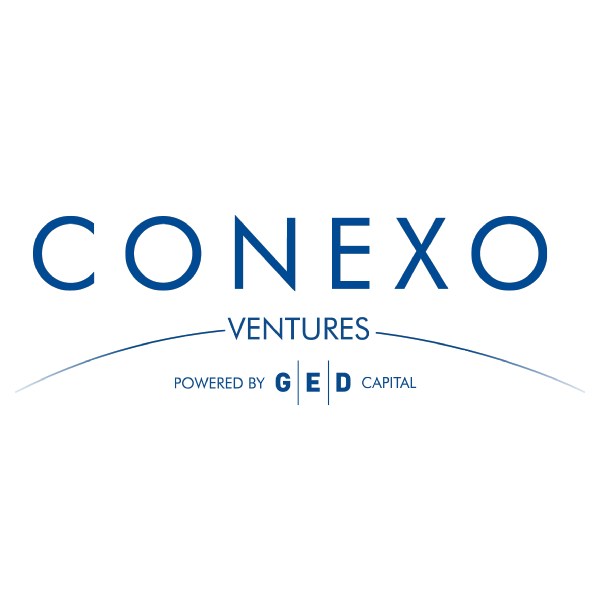 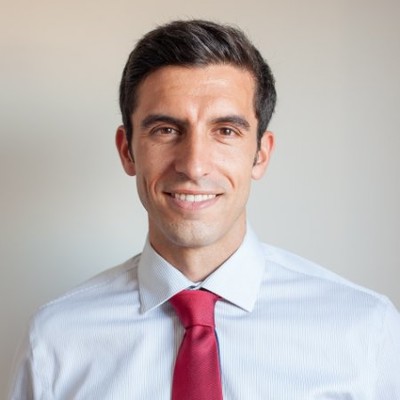 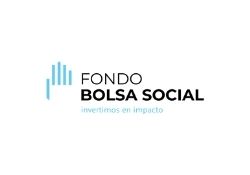